'Freeze’, the latest release by German composer, musician and producer Judith Haustein, is a multidimensional, beautifully refreshing genre hybrid. Judith’s soulful, smooth vocals float on top of heavy drums (Adam Osmianski) and deep basslines (Ferg Ireland) that are reminiscent of the nineties Trip-Hop era. The track surprises with some well-hidden Jazz harmonies and the soothing sounds of a cello (Christian Pfeiffer), merging into an unexpected rap from Judith’s brother MC BNZ. The mesmerizing music video is complimented by projections of London artist Anne von Freyburg’s paintings, underpinning the emotions of the song.

PLEASE ENJOY & SHARE teaser no. 3 of my upcoming album!

... voilà, here comes the second teaser video for my upcoming album 'THE FLOOD'

KOTO KILL 'artist of the week at 'vinyl district'

Today 'KOTO KILL'S' album 'Fight us all' has been released on 'Dystopian Disco'. KOTO KILL is also 'artist of the week' at 'vinyl district' - I am especially happy about these words about our single 'fire down'!

Voilà, here is the first teaser video for my upcoming Album 'THE FLOOD'

‚ALONE BY THE WATER‘

As part of 'Koto Kills' Debut album 'Fight us all', the single 'Fire down' has been released on dystopian records on November 1st.

"Fire Down” by Koto Kill

Produced and mixed by Gabriel Ralls

Mastered by Lawrence Gill at Fat As Funk Mastering

Taken from the forthcoming album, FIGHT US ALL Available 16th November 2018

I am very pleased to be able to share my new composition for Frankfurt International Music fair with you. Watch the video here!

The last vocals and instrumental samples for my upcoming album 'THE FLOOD' have been recorded, the production has been completed and we are now mixing the tracks! 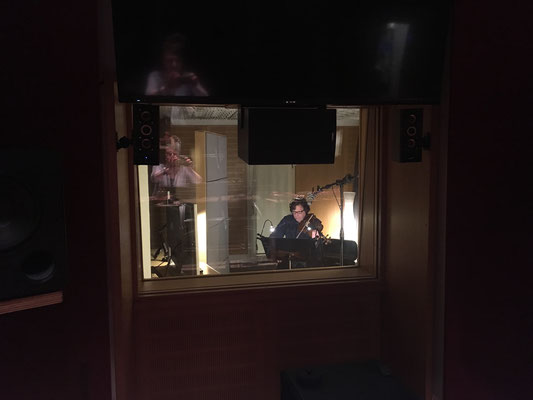 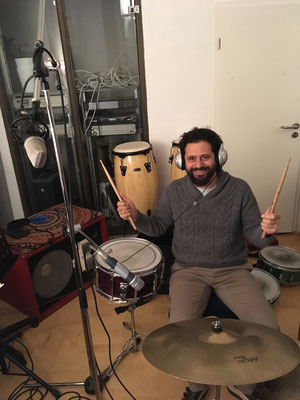 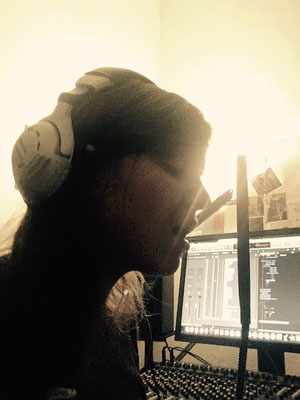 'Filou' is the latest documentary of Julia (director) and Moritz (producer) Schreiner. It has been an honour to write the music to this film.

'Filou' is about a French mountain farmer who lives in the Ardèche (South of France). He has taken over his parents' farm where he lives wih his dog, his cat and his other animals, far- off from the next village. Any sentiment of melancholy we might feel when we start to realize the tragedy of the situation is quickly forgotten when Francis Champs optimistically starts to tell his story and captivates us with his trumpeting humor.

Marcel Wehn's Corporate Film for the International Music Fair 2017 in Frankfurt is now online! A beautiful project where sound design, editing and composition merge in a musical way whilst a very simple tune is carried by different instruments and translated into various Genres. I am very happy I got the opportunity to be part of this as a composer. More info and movie here.

This year we have fallen head over heels in love with a little alleycat whilst being on holiday on La Palma (most north-western and most beautiful canary island). As the kitten seemed to have some neurological disorder we took her to the vet. From that moment on the she was fantastically taken care of and found a foster home immediately by the organisation UPA . Such efforts and dedication must be rewarded and and these people must, I find, be supported by all means. Please help and donate or help by becoming an accompanying person for travelling animals.

As part of GO VOCALs project week Alex Papa and me have once again lead a Samba/ Bossa Nova workshop. This time it seemed too be a big success, we had lots of fun and the results are impressive! Here is a short audio sample of our version of 'Mas que Nada' followed by a little Batucada (Samba Percussion-Jam).

Alex and me will further develop our ideas and will hopefully be able to offer a two-dy workshop. We'll keep you posted!

For the third time now we have the honour of performing at the Feuerbacher Kulturnacht! This year mainly with new arrangements. Also performing are three other different choirs of  GO VOCAL. The Mockingbirds  and my humble self are lloking forward to a nice evening!

This year I had the honour of being part of the Jury of the "Jugend musiziert" competition for Stgt Böblingen. It was an absolute pleasure and I will remember this day as a delight for the ears and very refreshing.Thank you for the music!

Hello friends of my music,

Conveniently I have just recently written a some new songs and am looking forward to anyone who wants to come along and listen or mentally support  - or bring flowers :) will start around 7pm. The event itself will be brilliant as well - it will be the opening of the temporary art space SITZENBLEIBEN 6.0 in the premises of Fluxus Stuttgart, an exciting project! Looking forward to seeing you all, Judith x

For the first time I got the opportunity to show my fotos in public at the law office 'Anwaltskanzlei Rossier' in Stgt Degerloch. 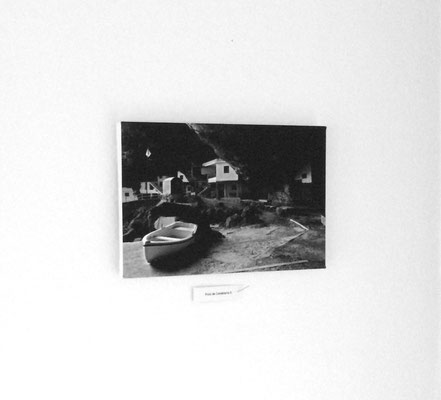 Yet another time I have had the honour to write music for this legendary team of creatives and their short movie 'Es werde Licht' and very fortunately Simon Rost's idea has even won an award!!! Congratulations amd THANKS :)

As part of a campaign lead by 4Raum I have been having the pleasure of coaching the employee choir and rehearsing with them the corporate song 'Von hier, für hier, wir hier'  (written by Wolfgang Simm) this month. Watch the VIDEO here.

After an extended winterbreak due to illness I have been intensively rehearsing with my choir over the past few weeks.

This year we will have the honour of performing at the Feuerbach Kultunacht supporting two of Susanne Schempps choirs. We look forward to a nice evening of music at the Bismarckschule.

A book of inspiration with 40 good thoughts

This book, too, was made on the occasion of dm's 40 years anniversary and, as part of it, a short, sensitively designed animation.

In celebration of dm's 40th anniversary Weitclick has produced a wonderful film ('4 Jahrzehnte dm-drogerie markt') and I am very pleased to be able to say that I have had the honour to write the music to it :)

'Joe's Creek' in the cinema

Our short film can be seen in the cinema (KoKi Esslingen) for one week from today!

Dear friends,
the public voting of the 99 FIRE FILMS AWARD 2013 has started!
Moritz Schreiner and Simon Rost have made another pretty short movie ( ...and I made the music for it)
It would be GREAT if you could VOTE for our film ‚STILLE WASSER’ quickly.
MANY THANKS :)

Daniel Pimenta and myself are currently looking for a new band member. We are open for all sorts of things but mostly we would like a double bass player.

We look forward to hearing from you!

... some of the demo recordings can be listened to already! click HERE for music!

"Die JazzSpielWiese mit WeiberJazz - crossover artists: The road from Jazz to songwriting and more. In the studio: musician, composer and music producer..."

finally! The songs have been recorded & are being mixed at the moment. so excited!!! ...

New recordings in the making!

Soon there will be the first recordings of my project with Daniel Pimenta (drums) and Christian Pfeifer (cello).

At the end of May we are going to record the songs that we have practised together since autumn 2011.