“Throughout, there is a certain innocence to her vocal delivery that helps the listener hang onto her every word as she walks you through the storyboard with ease, sending the heaviest of hearts into a more thoughtful frame of mind.“

„...what stands out is a spiritual undercurrent that follows her every note, her every word, through every pause, and every mood created.“

“‘The Flood’ is an unpredictable entity, brimming with explosive tension and high-scale emotional poignance. It’s not something that is easily described in the general terms we use to describe music on a day-to-day basis; it packs a far larger punch.“

“Genre Fluid and Awe-Inspiring; Judith Haustein’s The Flood is One Of its Own Class“

"The melody will stick in your head as Judith sings directly to you and the incredible production creates a soundscape to envelope you in her sound."

"...this track will have you on the edge of your seat."

"Haustein‘s delicate vocals float through the singles like a haunting specter of one’s conscience.“

"...the warmth and smoothness Haustein achieves as a jazz songwriter“

"...beautifully presented and knows what it is“

"A beautiful marriage of multiple genres…“


"Processed beats underpin middle-eastern guitars which are scattered by distorted chords and brought back in to line by the hypnotic, siren-calling vocals“
listenwithmonger.blogspot November 14th, 2018 Fire down single review 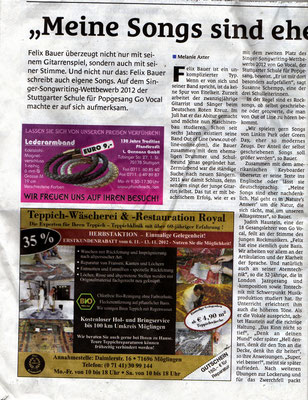 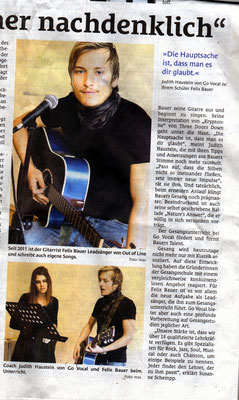 "...a mix of sultry jazz with synths and acoustics make

for a very interesting array of some very fine songs creating

an ambience not too dissimilar to the best of Paris's Latin Quarter."
The Winelight club, August 2008

“Is this Serenity” ”…pays dividends with her best display of effects versus prog / jazz / folk.”  Manchester Music Review, March 2008