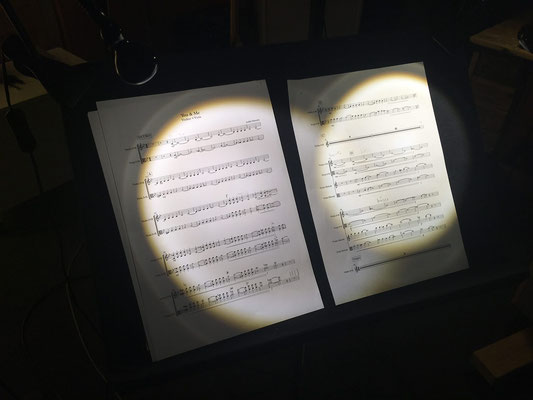 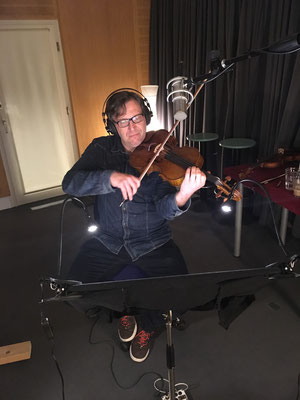 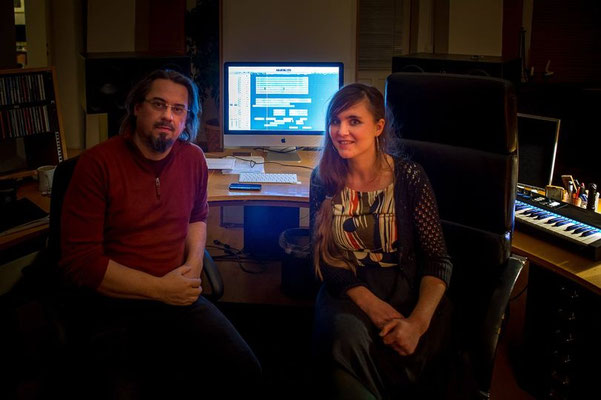 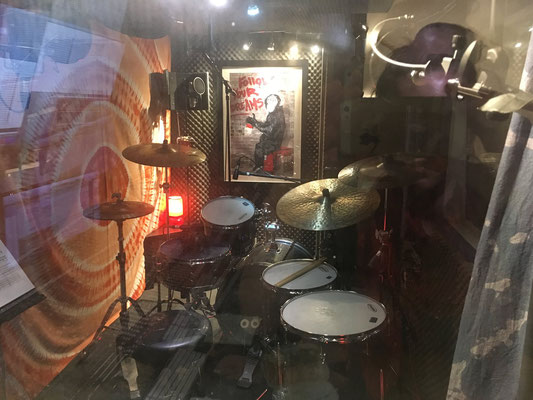 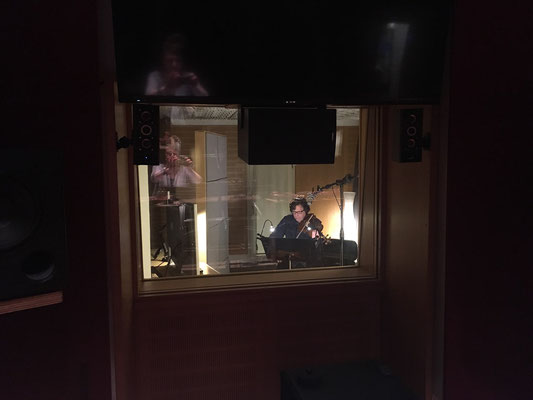 
Recorded at 'Hey Studios' in Stuttgart by Judith, at 'the Boogie Trap' by Fred Fontane in London and by Stephan Bissart and Simon Horn in Berlin. All strings recorded by Jörg Kersting at Listen! in Stuttgart.